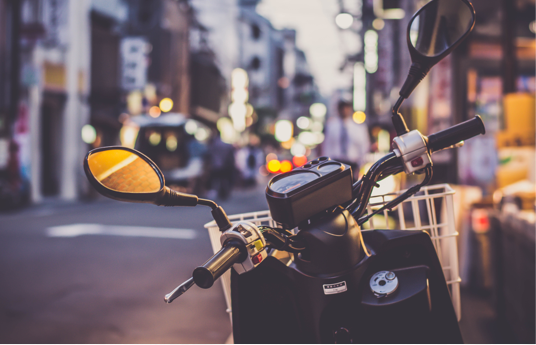 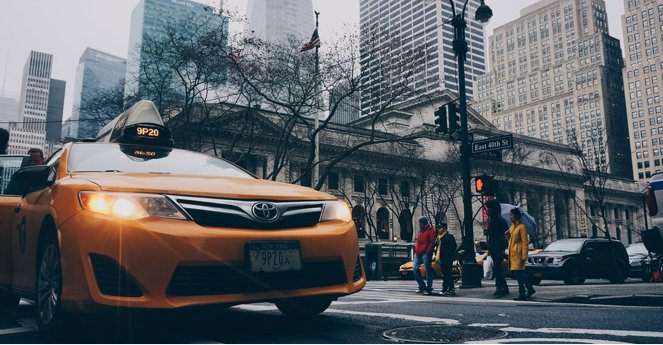 West Entertainment Records is the proud designer of https://www.doni-project.be/ DONI-PROJECT is a tiling company in Tielt West-Vlaanderen. We undertook DONI-PROJECT website contract and we delivered it the same day. This is what top service looks like https://www.doni-project.be/ and delivered same day. Our client is satisfied and so are we. Are you a business owner, an artist, or an author and you need a website. West Entertainment Records can design your website today!

Oosie "King Of The West"

When it comes to entertainment, recordings, music, videoclip and brand promotion West Entertainment Records is the place to go. Visit us today and follow us, as we sail around the world connecting life time partners through entertainment.

We can get your music on Spotify, Apple Music, TikTok, Pandora, Amazon, Instagram, YouTube, Tidal, iHeartRadio, Deezer, plus a ton of other stores & streaming services.

Gone are the days when music were put on CD's and distributed by mega distribution companies.  Visit us today and let's talk about placing your music on all online stores.

West entertainment record music production was designed to  give singers, musicians, songwriters, filmmakers, audiobook producers, audio poem makers, audio advertiser's and podcasters the access to fluent sound engineering. We can help you produce your projects from zero to hundred. We additionally have a large library of samples and sound effects to spice up your project. We also have a large network of talented beats producers and sound engineers so we never lack idea's. Visit our Music Production page to find out more about our Music production  solutions.

Do you need a flyer, a poster, a logo or any promotional material designed for you the same day you requested for the design. West entertainment records is your place to go for a swift and beautiful design with same day delivery option. Please click on the on the link above to place and order.

Languages we speak: You can contact us in Dutch or English.

At West Entertainment Records we have the creativity, technical ability, deep understanding of brands, businesses and target market

skills that will effectively support your brand or business objectives. We’re ready to design your website today. The question is, Are you?

Visit our Web Designing  page to find out more about our web designing solutions.