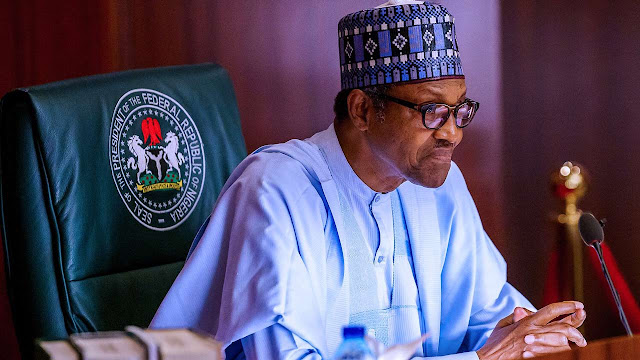 At least 42 people, including students, were kidnapped in an armed raid at a state-run school in Niger state, in Nigeria's Middle Belt region Wednesday.

The group includes 27 students, three teachers and nine family members, the state government said in a statement which names them all.
A student who died during the attack was named as Benjamin Habila.
This latest incident has raised questions about the safety of schools in parts of northern Nigeria as it comes two months after after more than 300 students were kidnapped in a similar invasion at Government Science Secondary School Kankara, in Katsina, President Buhari's home state. They were later released soon after their abduction.
Niger state's Governor Abubakar Sani Bello has closed all boarding schools in the area and dispatched the military to rescue those kidnapped from the school, according to his chief press secretary Mary Noel Barje.
President Buhari has condemned the abduction of the school children.
"The President has directed the Armed Forces and Police, to ensure immediate and safe return of all the captives," Buhari's spokesperson, Garba Shehu, said in a statement on Wednesday. 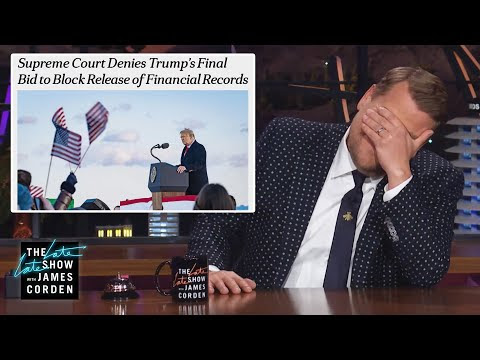 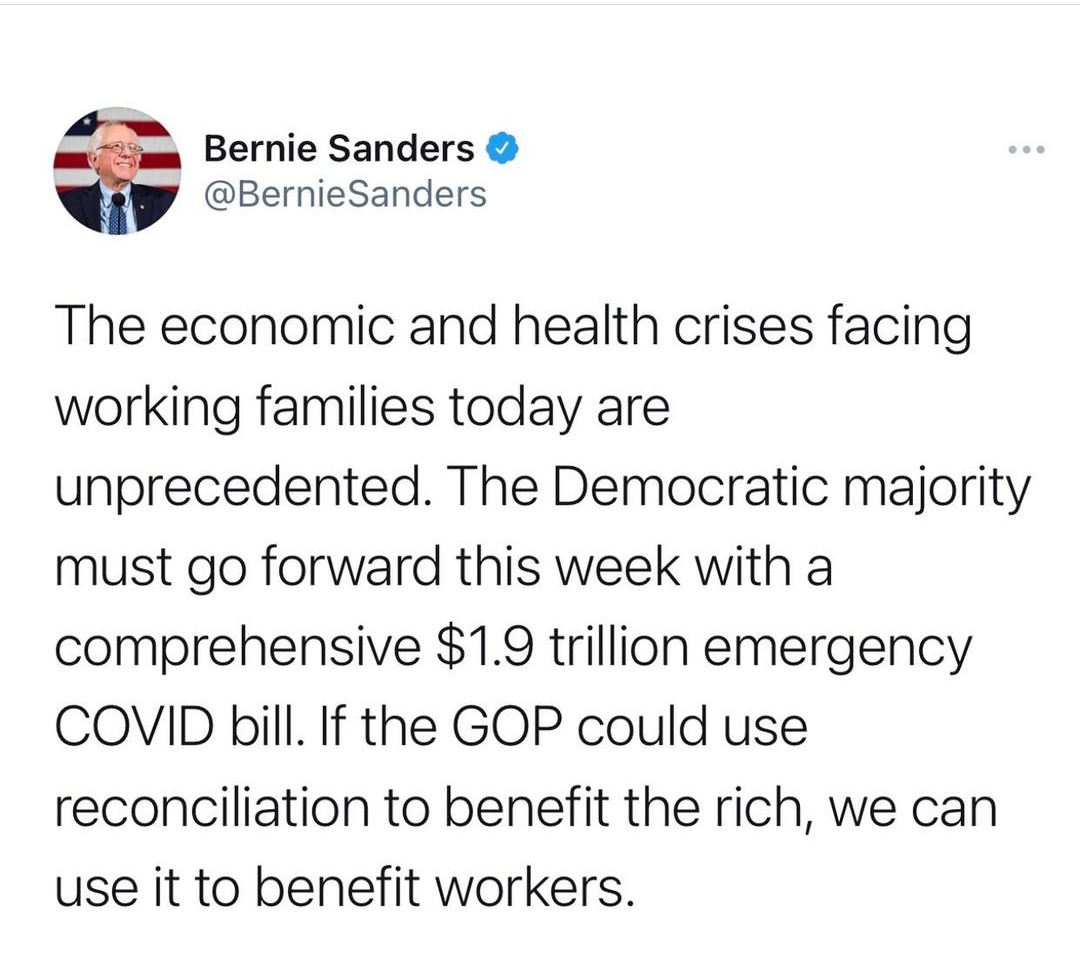